So the Lamb may receive the reward of His sacrifice!

We are already three days into the Disciples of Worship missions trip here in Germany. We spent the first day in Herrnhut, listening to God and tuning our hearts to the Fathers heart for Germany. As we participated in the Palm Sunday church service, had a tour of Herrnhut and spent time in prayer, God was speaking to us individually and as a group. It was inspiring to hear about the unity between the believers in Herrnhut that fueled a 24/7 prayer chain that lasted for 100 years, and that resulted in 300 missionaries being sent to the four corners of the earth. The motto of this movement in the 18th and 19th century was “so the Lamb may receive the reward of His sacrifice!” I was personally gripped by the call to worship and missions, and the whole-hearted devotion to Christ reflected in these words.

When we arrived in Berlin on Monday, we had two new team members joining us from the USA, Hannah and Lucas. We had a very special and fun time doing worship ministry in the middle of Berlin Monday afternoon. I personally felt a release of freedom in the atmosphere as we were lifting up the name of Jesus. We were also able to talk to and share God’s heart with some of the people who stopped to listen to the music. Some young Danish girls approached me, and was surprised to find a Danish speaking Norwegian in Berlin. These girls were so open and hungry, and we were able to bless them with a cd and encouraging words about God’s amazing love for them. We also had a very special time of worship and prayer for the nation in front of the Reichstag (Parliament). 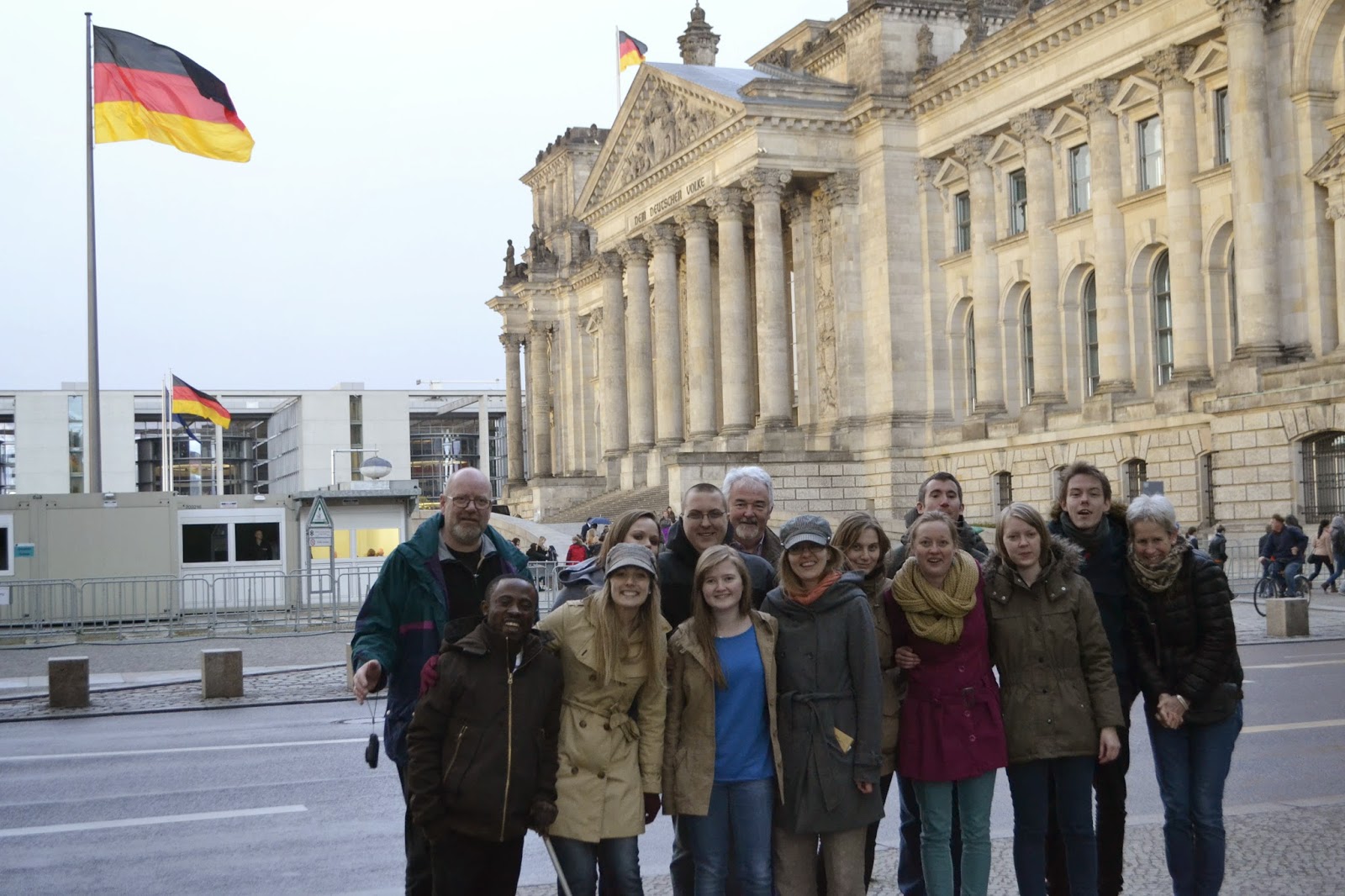 Tuesday morning and afternoon we were sharing God’s love and the gospel with people in Berlin. Independent of each other, two groups decided to give yellow roses or tulips to individuals. Many people were happily surprised to receive flowers, and this gave us the opportunity to share that God is longing for a personal relationship with them. Several of the team members had conversations with individuals with opportunity to share about Jesus, and we believe many seeds were sown in the hearts of people we encountered in Berlin. 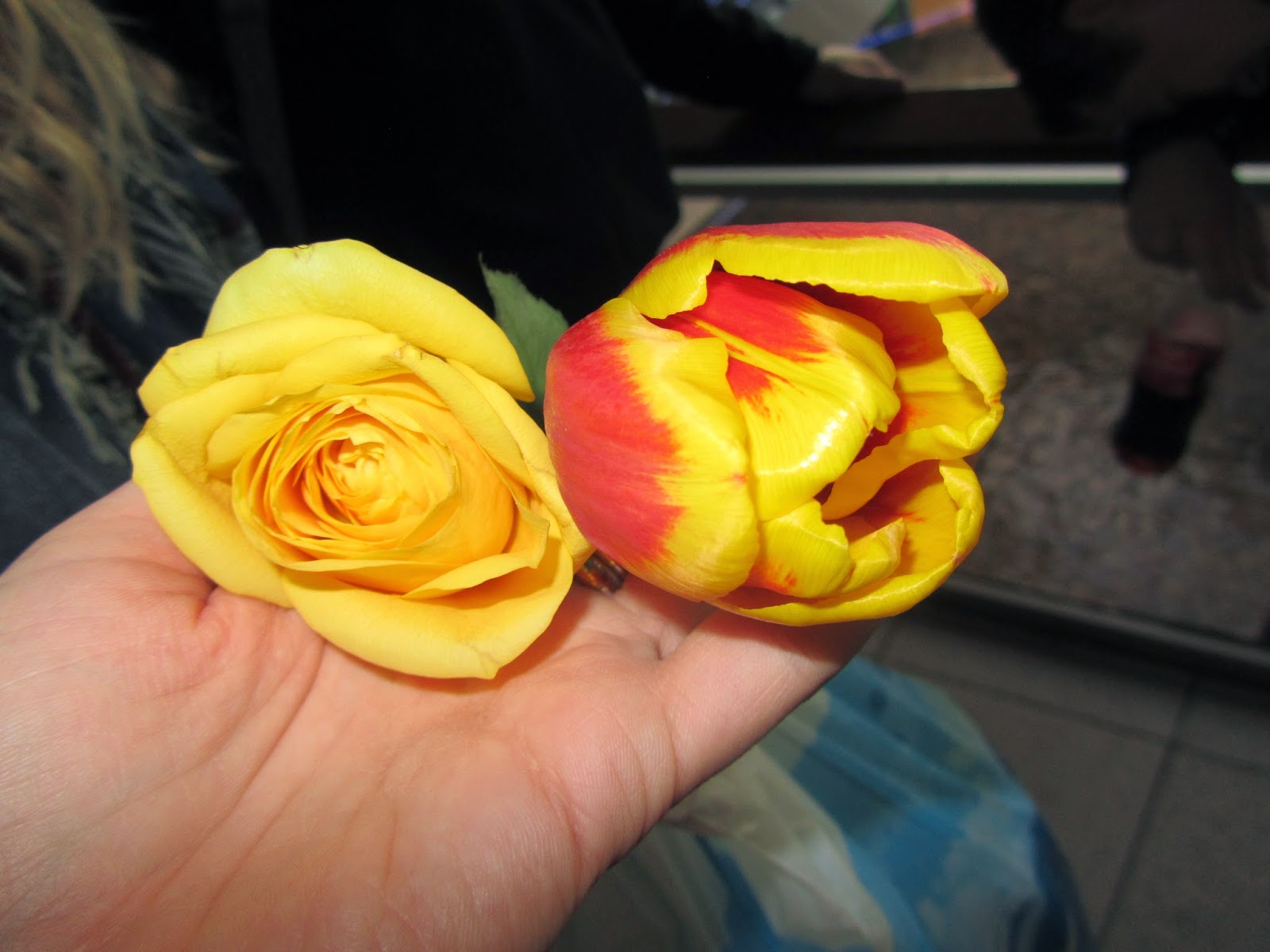 Posted by disciplesofworship at 10:47 PM